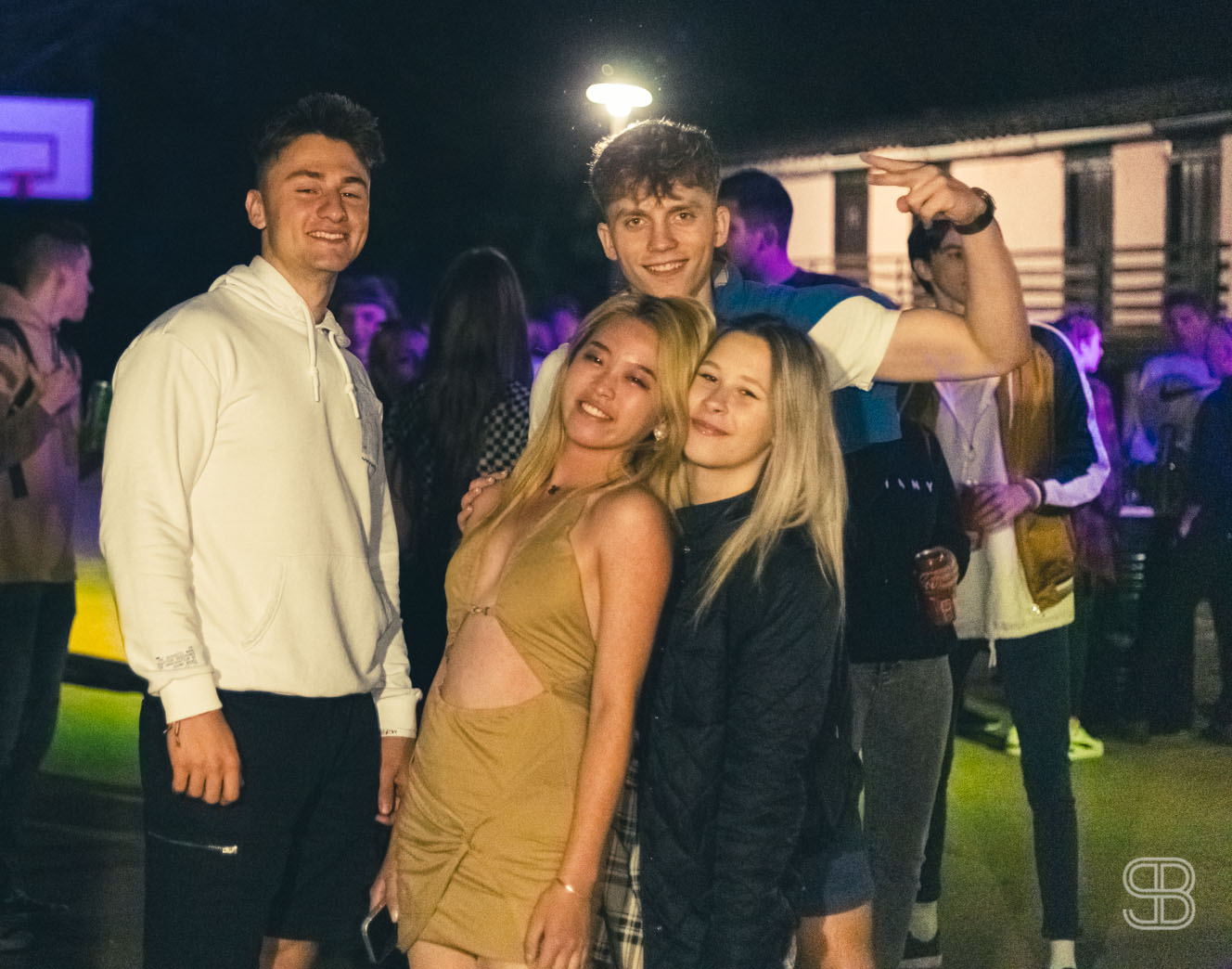 The most important thing is to be understood by the others.

The project’s topic “Stay Offline in XXI century” is really current and necessary to talk about, because nowadays social media and the Internet is one of the most important parts of our lives, especially after the pandemic. Despite our wide knowledge of the network, there are numerous aspects that we were not aware of, such as dangers of social media or the ability to think critically and to spot the fake news. Thus, the exchange has raised our awareness of those problems. Moreover, the project taught me about social media marketing.

During the project I had the opportunity to get to know a lot of people with different mindsets and backgrounds, which was really interesting and valuable experience. I am sure that I want to stay in touch with some of those people.

The most surprising thing for me was the fact that in Serbia it is difficult to buy vegetarian food, which at the same time was really problematic as I am a vegetarian. However, this was the only problem that I encountered during the project. Overall, I am really grateful for the opportunity to participate in such a wonderful experience.

I do recommend that people, especially those who want to improve their English skills, participate in such projects as it gives the possibility not only to enhance the ability to speak in English, but also to develop other competences. For me, the most wholesome advantage is the fact that you are forced to talk in another language and you do not have to be super correct. The most important thing is to be understood by the others, which is not that difficult as it may seem. Thus, I would like to say to those who hesitate through fear that they should not do it – give yourself a chance and it will definitely be worth it. 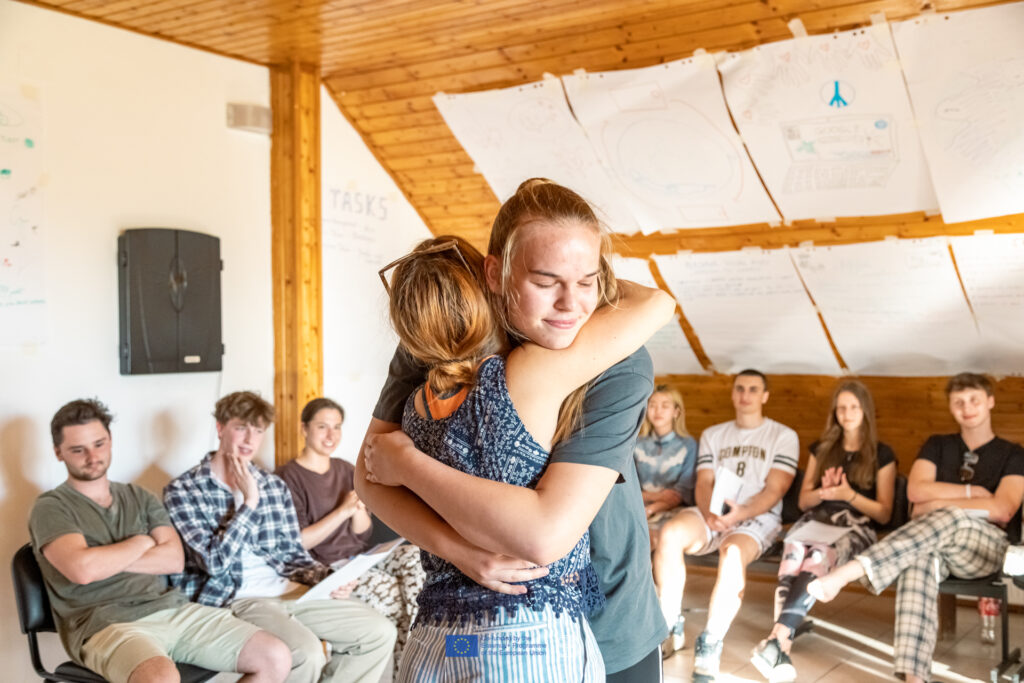